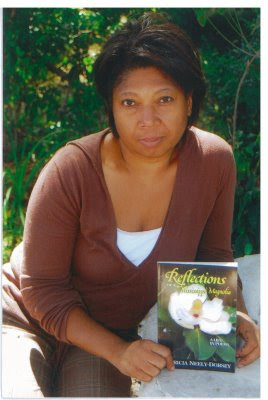 Thanks for the interview! God bless in your pursuits.

Thanks for posting the interview and participating in the Celebrate the South Blog Tour. Will you be posting the "Southern Man" content Patricia provided as well. That would be great with you being our Southern male representative. :)

I've yet to see the 'Southern Man' entity you're speaking of. Can you or either Patricia send it to me so that I can represent that Southern male the right way?

Thanks so much Alvin for being a part of the Celebrate the South blog tour. I appreciate you r continued support and friendship.
I enjoyed the interview and look forward to your review.